Michael's expertise spans many styles and mediums, from web design and UI/UX to photography and print design. Michael graduated from the Vancouver Film School with a diploma of New Media in 2002.
‍
Michael's photography experience includes mining and industrial, portraiture for magazines, landscape, and lifestyle. Michael has been a contributor of photos and video to Getty Images since 2011. In 2012, Michael photographed the 11th Premier of the Northwest Territories for Up Here Business magazine, winning Best Photograph for people and portraiture in the 2012 Western Magazine Awards. In 2013 Michael was selected by Tourism Canada to film northern lifestyle tourism videos that were included in their 35 Million directors ad campaign. That same year Michael was hired by Ichiko, a national Japanese alcohol brand, to film a TV commercial showcasing one of their products under the northern lights. Michael and crew spent two weeks in Canada's high arctic filming  Northern Light legends in 2012 for BHP Billiton Canada. 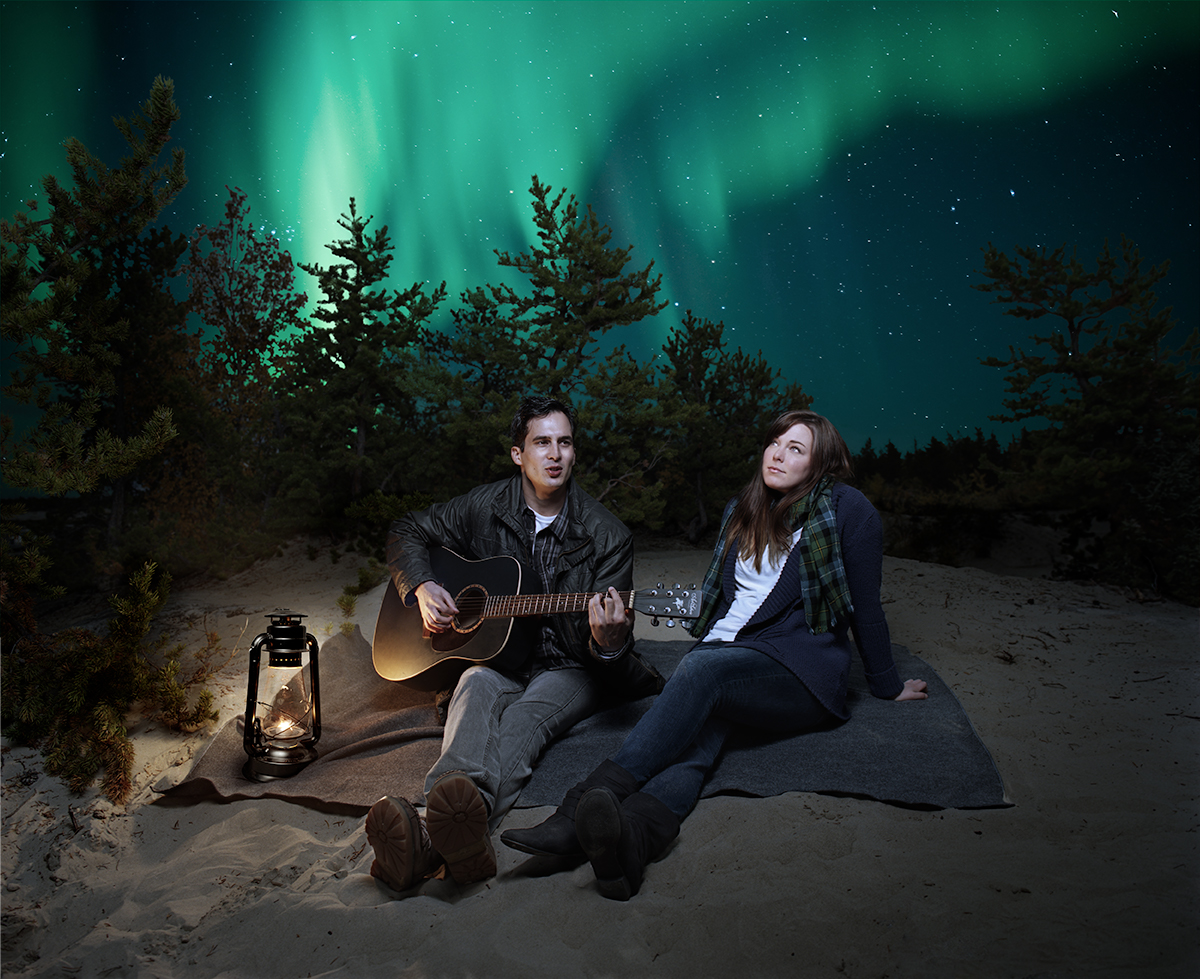 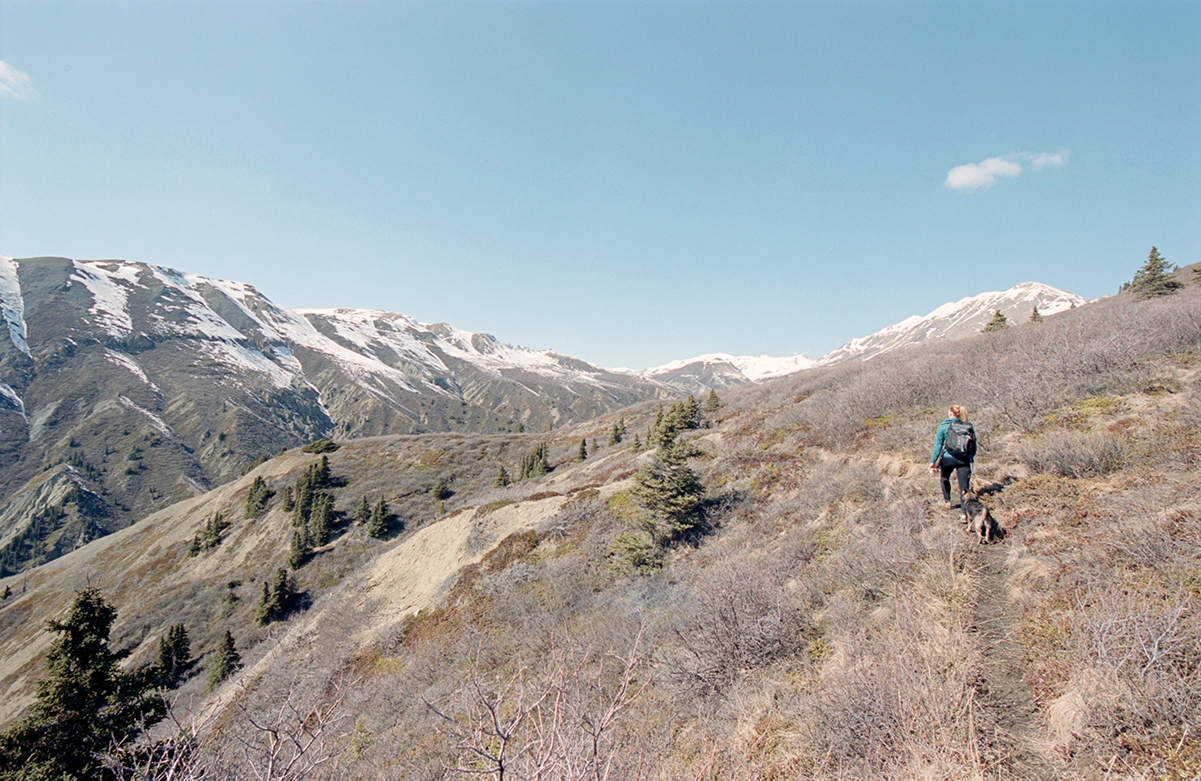 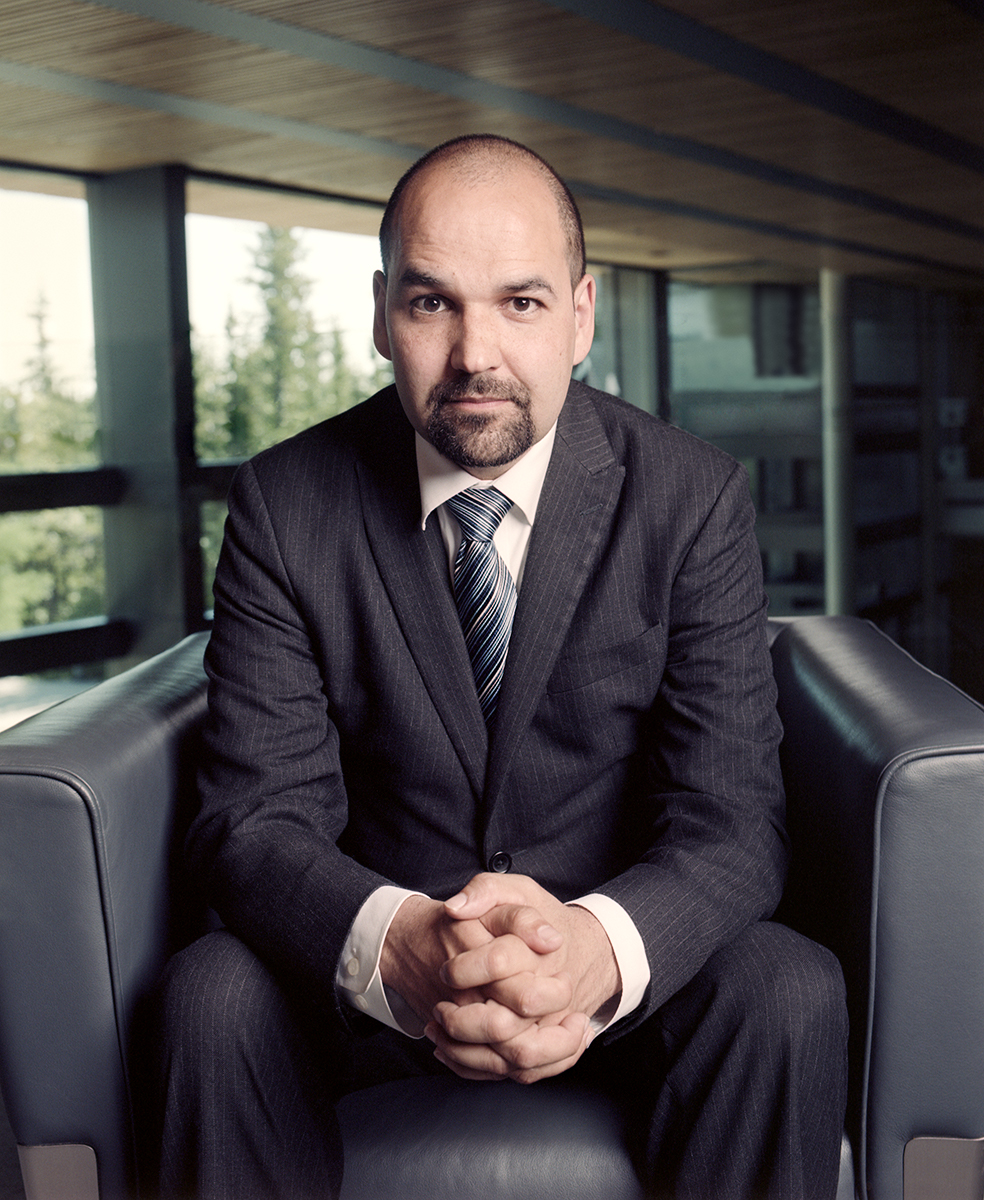 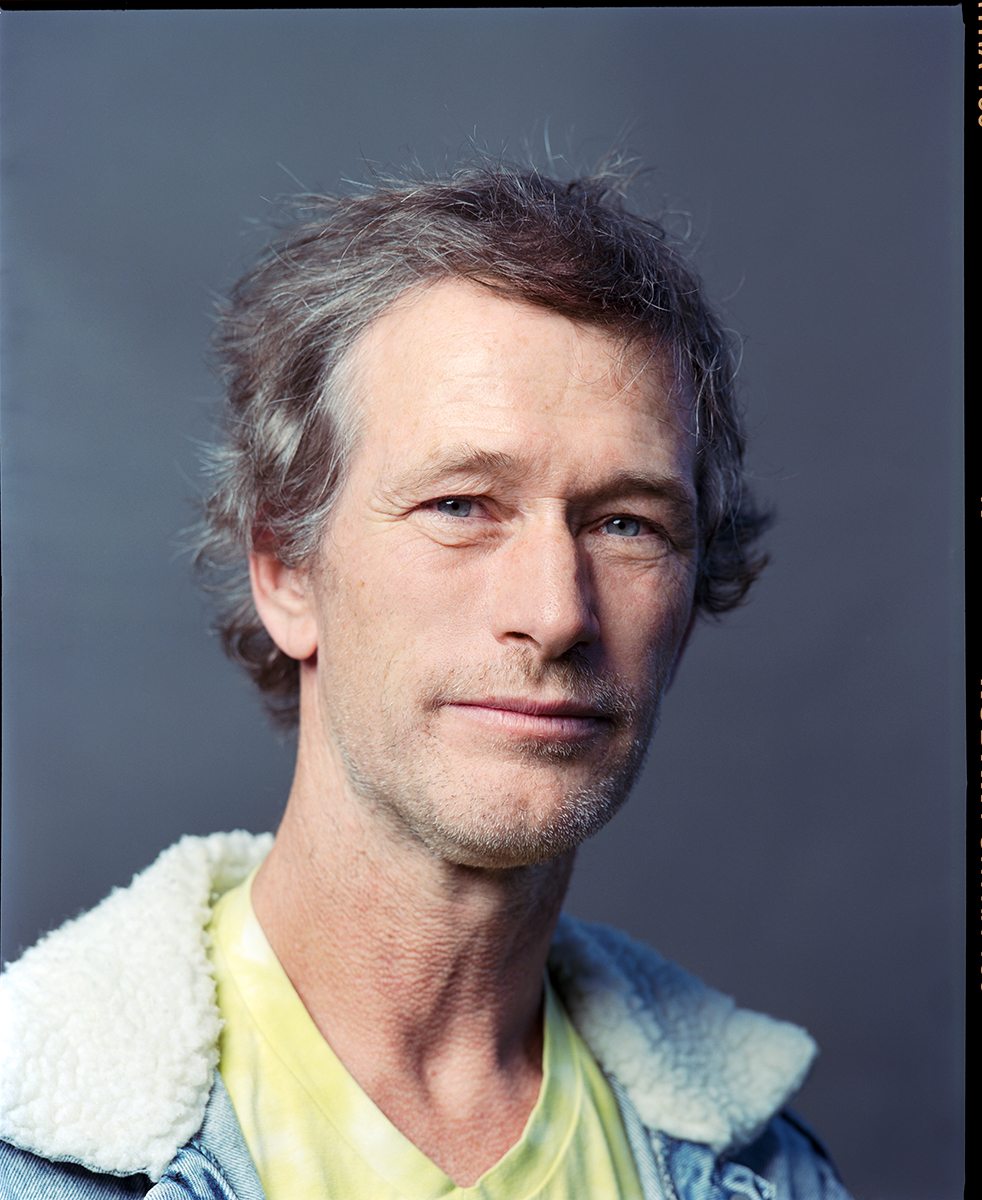 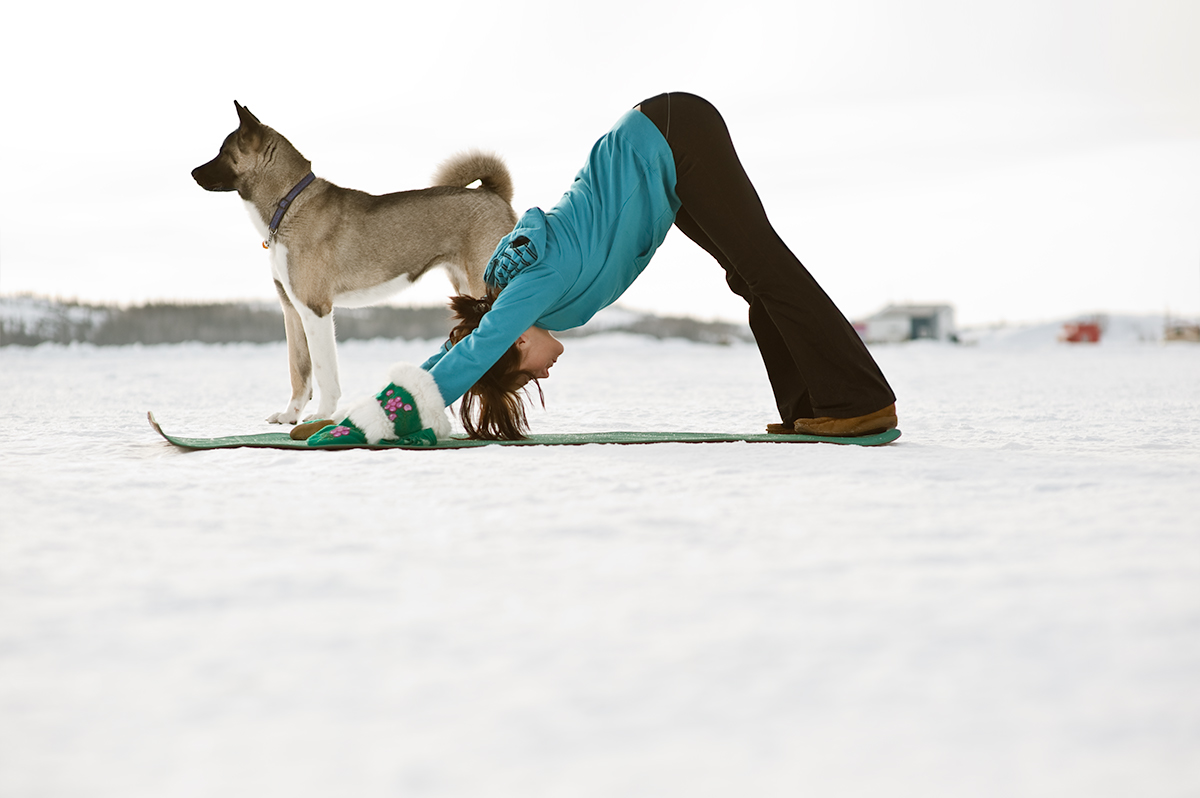 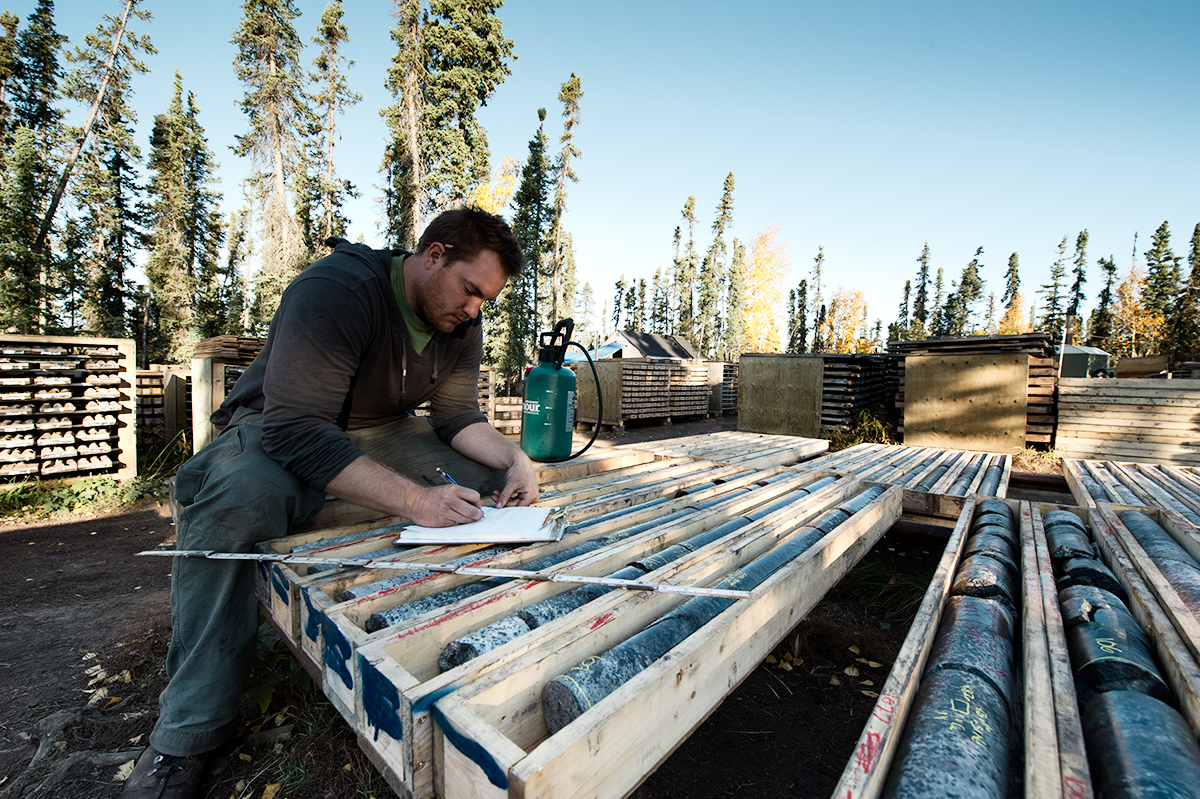 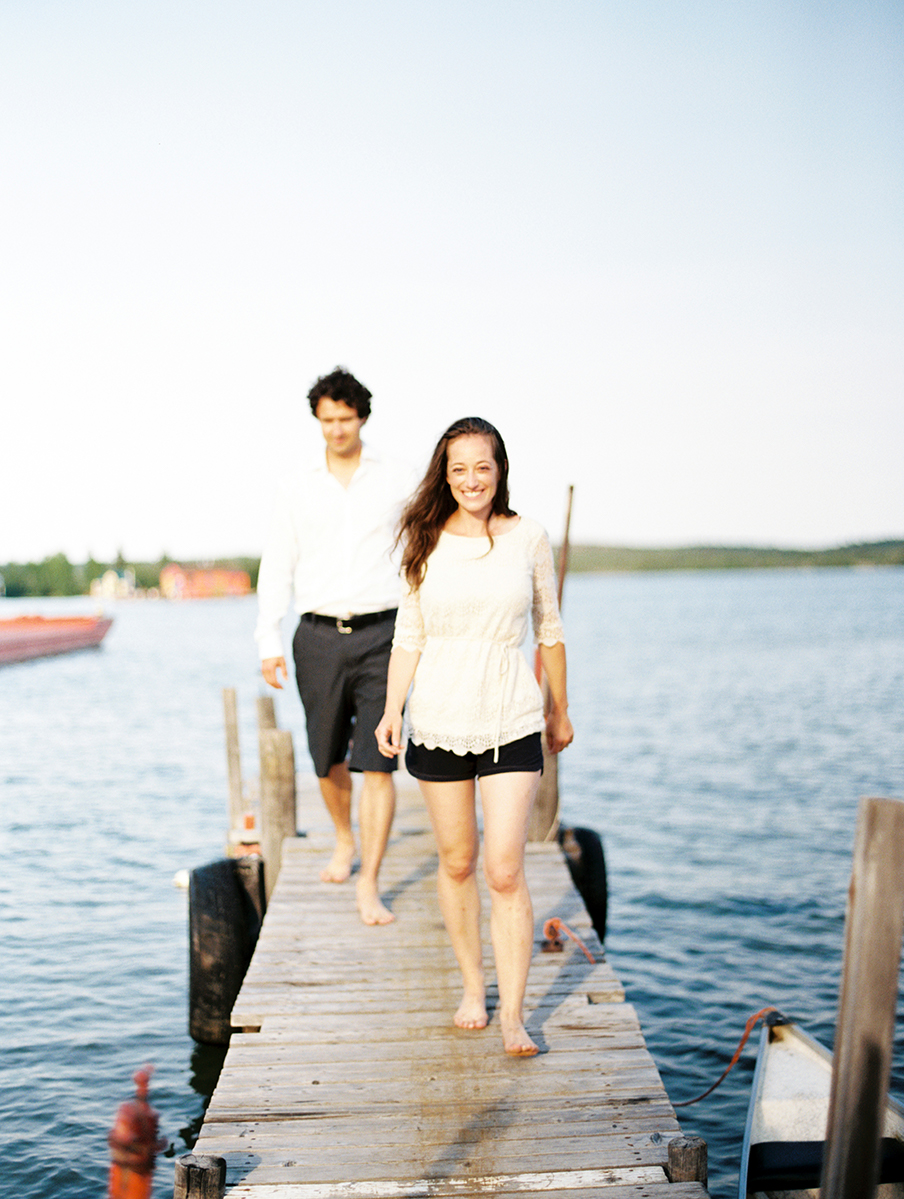 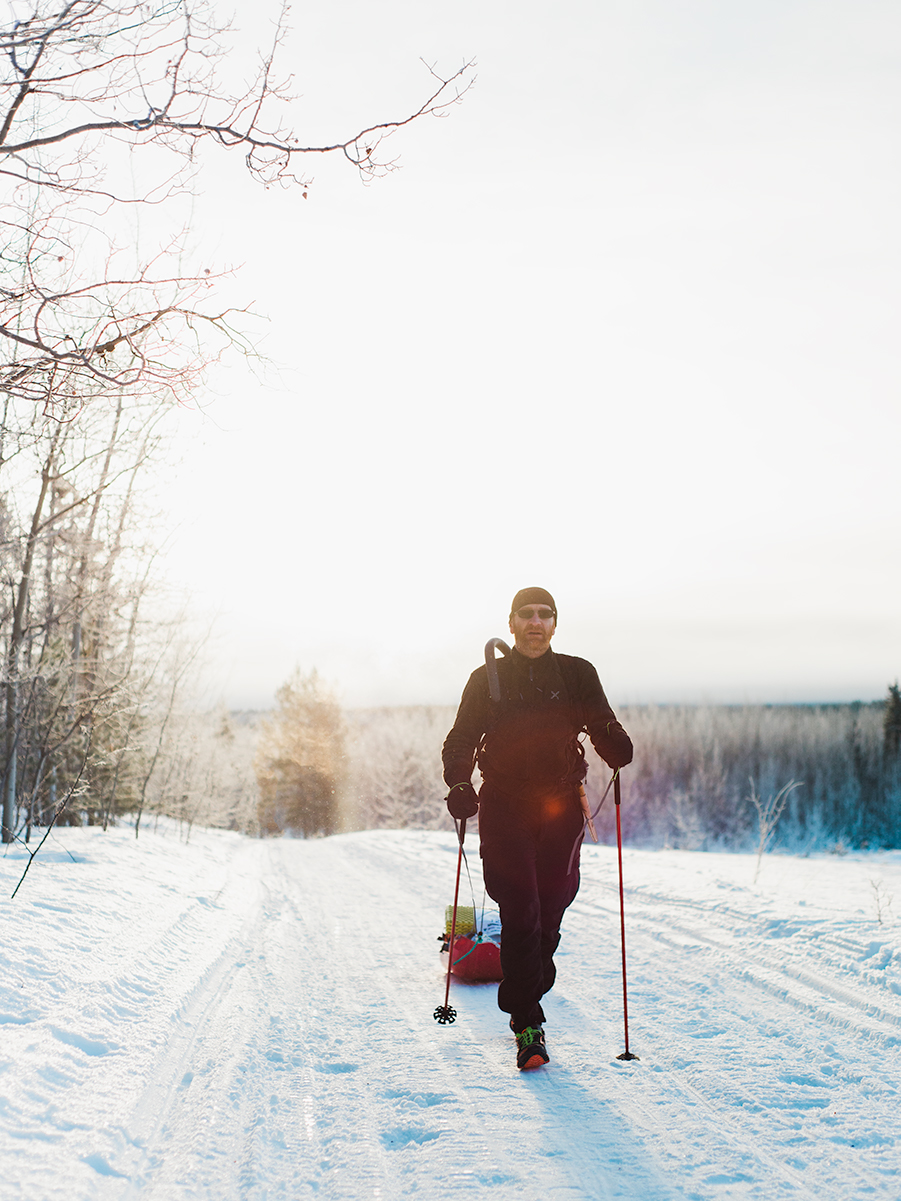 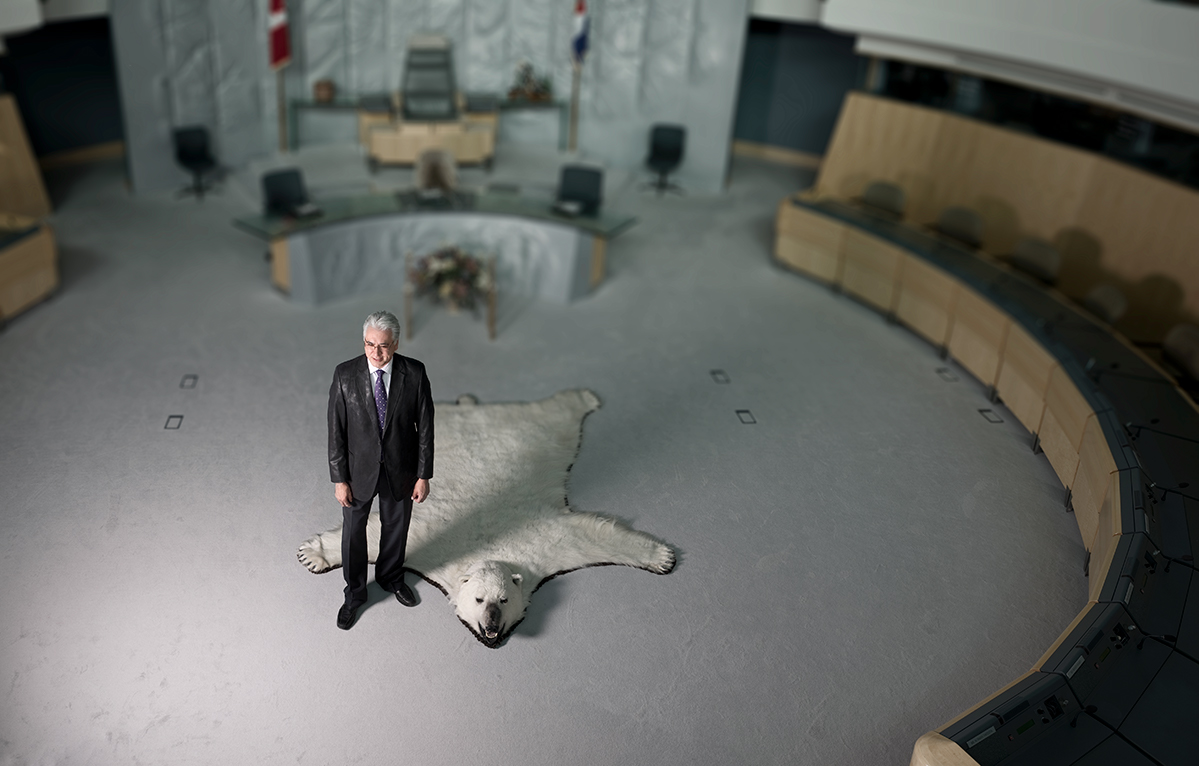