WorkWhat we doWho we areContact

Spotify vs. Radio: A New Player in the Canadian Market

Spotify recently launched its Spotify Ad Studio on the Canadian market, which allows marketers a new vehicle for audio advertising. At first, glance, once you are inside the Ad Studio's dashboard, it looks very similar to Facebook's Ad Manager. You begin by selecting an Ad Objective, and you name your ad.

Brands can either upload scripts and choose background music, in order for Spotify to record their ads, or they can upload full audio spots directly to the Ad Studio.

Ads can be targeted via music genre, location, gender and age, as well as mobile or desktop users. Budgets and dates can be customized for specific campaigns, and results can be tracked after the ads have run.

Spotify has approximately 95 million ad-supported users globally. They range mostly between the ages of 18-35 and are given limited, shuffle-only access to the platform's full catalogue.

According to the 2016 CRTC, the Canadian Radio revenue accounted for 11% of the total 17.9 billion broadcasting revenue. Because Spotify does not publish its membership data by country, it is difficult to know just how many of their 95 million ad-supported users are in the Canadian market.

Radio Revenue in Canada Against Total Broadcasting Sales in 2016.

*Most recent data available via CTRC

With the radio revenue on a decline between 2012 and 2016, it will be interesting to see how much of the pie Spotify will carve out in the coming years. 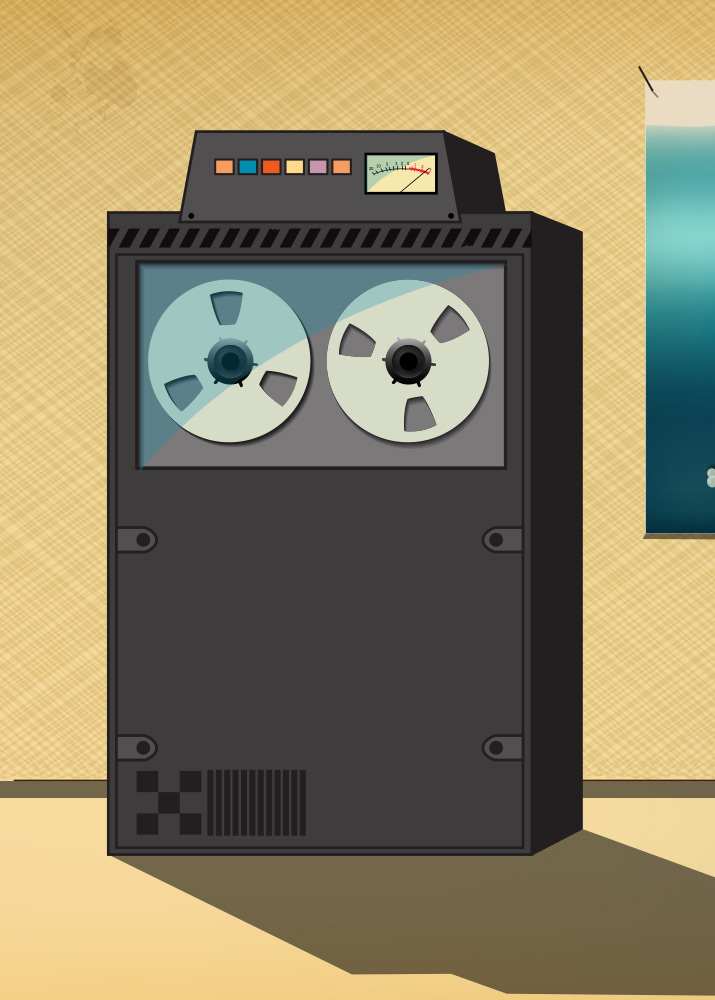 How Hosting Affects Site Speed: Why it Matters

Page speed continues to be a hot topic in the SEO and UX spaces, and your website hosting plays a significant role. 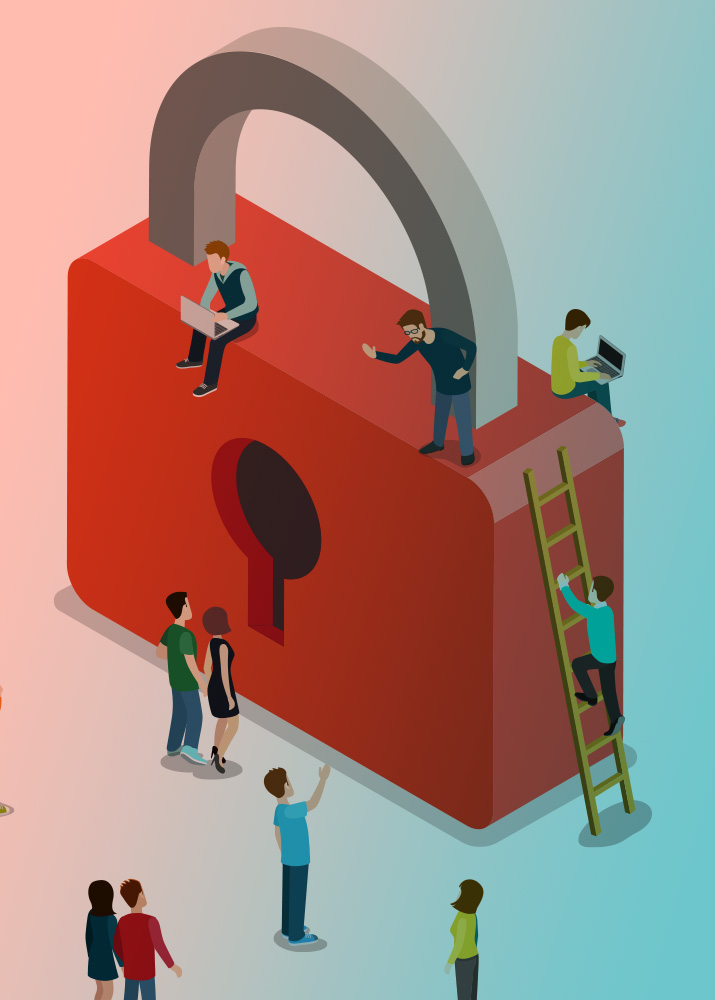 HTTP vs HTTPS: What's the Difference?

HTTPS increases your site's security and trust. Increased trust can turn visitors into customers, which leads to a better position on Google. 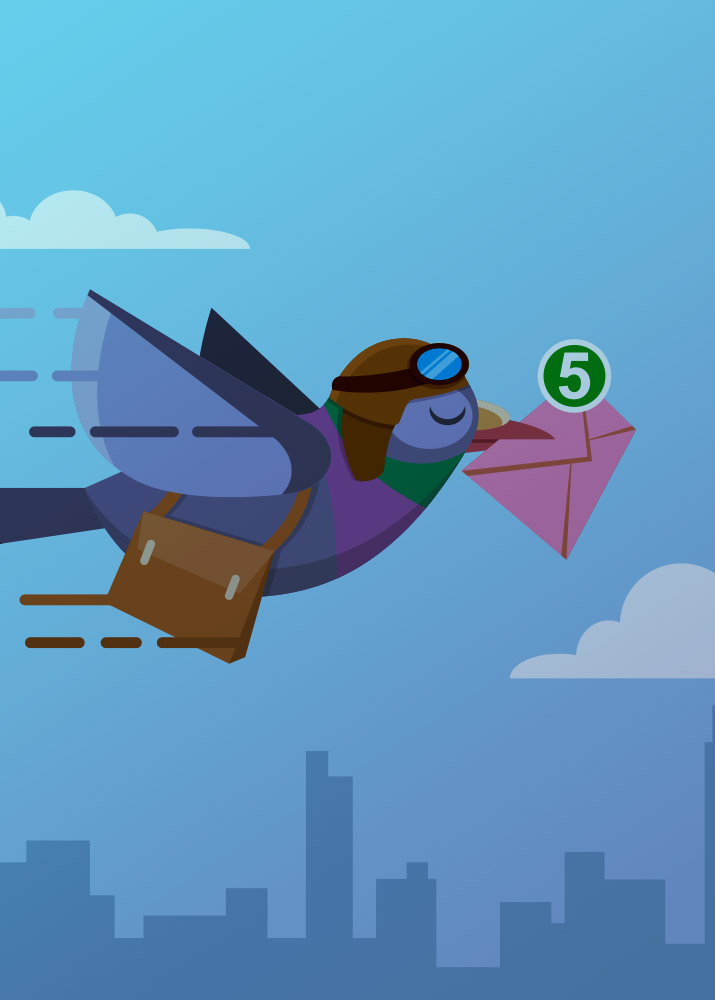 5 Common Mistakes You Might Be Making With Your Email Signature

Even though your signature is at the end of your emails, if it’s unprofessional, it can distract readers from your message—no matter how impressive the content is.